Stories and Testimonials for the support Dharma Care has helped to provide in the local flood recovery.

Huge thanks to Kyogle Together and Pottsville Beach Neighbourhood Centre.

Some of the Stories from Tweed and Kyogle Flood Relief Reports

Case 1. A Single mother and domestic and family violence survivor rebuilding her life after an abusive relationship came to PBNC. She had been paying extremely high rent to stay in the area for the safety of her children, their rental was flooded and contents were affected. Mould infestation makes the house unliveable, but due to the housing crisis they are unable to afford to move. Because of the partnership between Dharma Care and PBNC, ARMA was able to provide vouchers for such a generous amount, and she was able to direct funds towards replacing the items causing health issues in the family.

Case 2. Woken up to find her house flooding, this single mum of a small child in Bogangar only had time to grab her child and flee before the flood claimed her home. She is still unable to return due to extensive damage, insurance still not being paid and limitations on government grants have left her with no money for food, clothes or other essentials to keep a roof over their heads. After constant phone calls with English as her second language, she despairs that they will not have enough to live on. She was so grateful to receive the support at PBNC and the Dharma Care vouchers because she felt like someone still cares. She was very happy to be able to use the Kmart voucher towards buying her child a birthday present.

Case 3.  A woman living in a caravan park had her van completed submerged in flood water and is now living with her elderly mother in a rental that the lease is not being renewed. The woman now faces homelessness as well as caring for her own mother and keeping her housed too.

Case 4. Out in the back of Murwillumbah this client awoke to her bedroom flooding at such force she was trapped inside the room. She escaped just in time to watch her home go under water and was stuck for over three days in the torrential rain with no food, power, phone or way to escape the flood waters. Every time it rains now she is fearful of flooding and has had difficulty returning to work. So many of the clients who come to PBNC have this same story of feeling anxious whenever it rains. 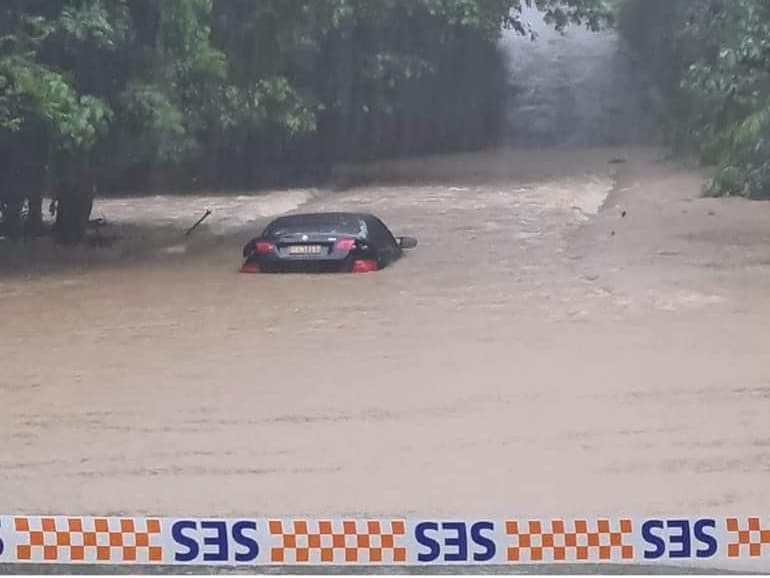 Case 5. One woman described the uncertainty of not having a roof over her and her sons head as debilitating. She explained she felt left behind, futureless and constantly stressed to the point of not being able to sleep properly. She said the Dharma Care gift cards made her cry and she was so grateful for help.

Case 6. An elderly couple moved from Sydney to Burringbah. Road access to their property was severely affected by the floods. The couple had to stay in a caravan for several weeks before they could access the road to their new house. Mould and rising damp is now a problem.

Case 7. A single mother with a physical disability had her house and garage affected by the floods. Mould and rising damp is all through the house. The family could not access their garage for several weeks. 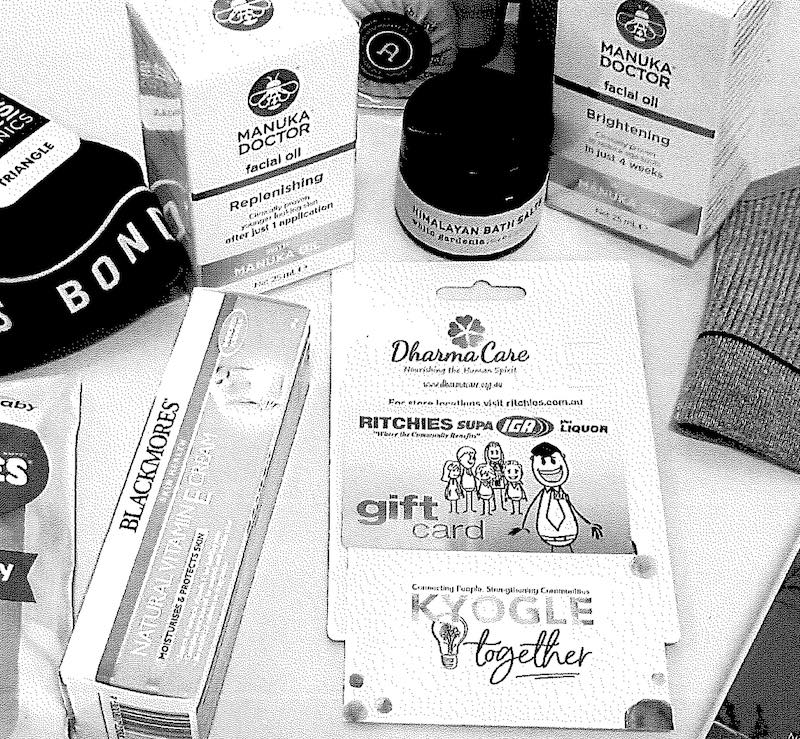 Case 8. A single mother with two children lost a lot of her possessions in the floods in Murwillumbah. She was awoken by the alarm that Murwillumbah weir had broken its banks and had to drive through flood waters to higher grounds. The car was damaged and her flat has mould and rising damp. The Mother now has been diagnosed with “PTSD” because of the floods. The children are sick because of the mould and due to both the flooding water as well as the rising damp she has lost a lot of her possessions.

Case 10. A single mother living with her four-year-old son in Tyalgum was affected by the flooding of the surrounding rivers. Roads were cut off for several weeks. Only one road out is open to access Murwillumbah at the moment. The clients house has mould and rising damp. Her son has been affected by the mould and is sick.

Case 11. A grandmother and her two teenage children were affected by the floods in Murwillumbah. Flood waters came into the lower floor of the house. The grandmother was not insured. Mould and rising damp is in the house. She lost her carpets and some possessions.

Case 12. A women had been placed in a motel due to a domestic violence situation. Her possessions were placed in storage. The storage shed was flooded and she lost most of her possessions. 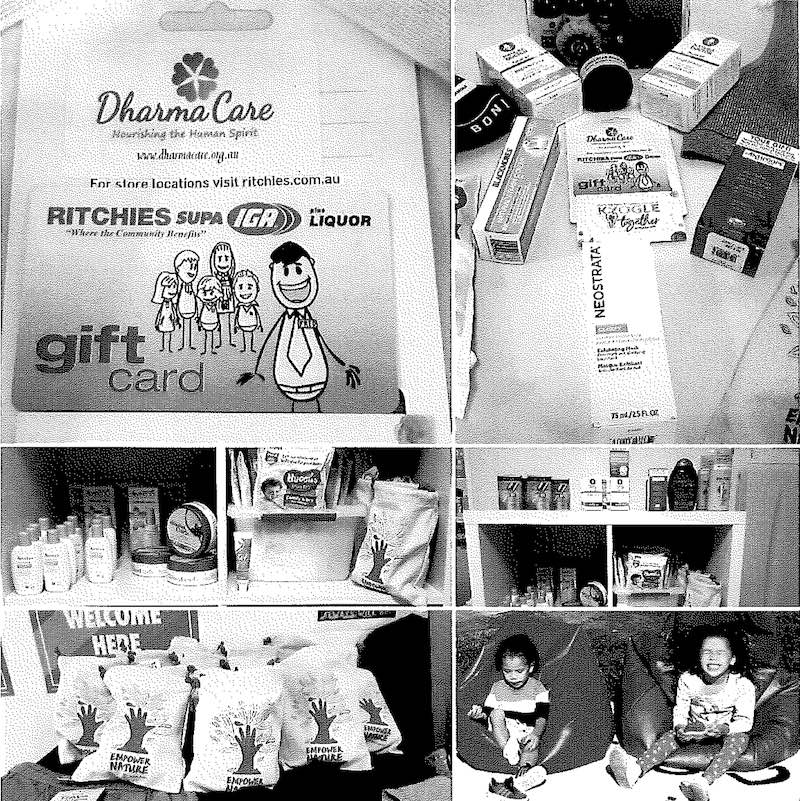 Case 13. A recipient lost everything in the Lismore flooding. To escape the rising flood waters he had to punch through the roof of his home and escaped with his lifetime companion animal and waited for 11 hours to be rescued. When he finally reached the shelter of the recovery centre, the animal died of secondary drowning. He had a friend in Pottsville he took him in and that is how he discovered PBNC. For weeks the client was severely impacted by the trauma of the event.  On the day he received the Dharma Care card, he had received his government disaster payment and was using it to fly to another state to be with family. It is very cold where he was going and asked if there was some ability to help him with good quality, woolly socks and underwear. The client was overwhelmed with gratitude and said “now I can buy some cold weather clothes too. I feel so blessed. Thank you”