What an unusual story has been my journey with Dharma Care.

It started in 1981 when Davin Shellshear (current Board Chairman) and I were asked to be on the inaugural Board of Morningside CARE, a Brisbane-based charity established to create an aged care facility.  I was only 31 years old with a young family.

Within a couple of years, I resigned from the Board because I wanted to pursue work opportunities in Sydney.  For many years I kept in touch with what was happening, but had no real involvement with the charity.

In 1989, the aged care facility in Brisbane was sold. Two hundred acres of land was purchased in beautiful rainforest country at Cougal in northern NSW with the hope of building a retreat centre for families and anyone in need of support.
This became what is today Sine Cera Rainforest Retreat – a 100 bed facility frequented by families, charities and numerous other groups and organisations.  Sine Cera was built with the help of dozens of volunteers from the local community and friends of Board members.  It took years of hard work.
At some point in the late 1990s, I was asked to visit Sine Cera to help with some management problems they were having.  I was amazed to see the progress that had been made considering they had started with so little money.
The founder of the charity, Munawaroh English, took me for a walk along the river. At one point she stopped, turned to me, and said: “My husband and I have been thinking.  We are getting old and we want you to promise us that you will always protect and preserve Sine Cera when we are gone.  Will you do that?”
Earlier that day, I had been shown around the newly-built buildings and had a feeling that it was a rather special place.  It’s hard to put my finger on exactly what that feeling was, but it felt like Sine Cera was important and that many people would find sanctuary there.

I have a corporate background and not prone to such intuitions, but that was what I felt.  I also felt it was going to be important in some way in the future – or as it has turned out – in my future.

So, when I was asked to protect it – I agreed – before I really had time to think about what I was saying.
Roll on nearly twenty years.  It was 2014 and I had not given a thought to Sine Cera for years. One day I ran into Davin Shellshear again.  He had returned to the Board after a long absence and suggested I get involved again.  Within a few months I was Chairman of the Board.

Davin has 45 years’ experience as an engineer. For 12 years he was Operations & Maintenance Manager with one of Australia’s largest local government integrated water utility, Brisbane Water. Since 2003, Davin has worked as a consultant in water and sewerage infrastructure, and outsourcing infrastructure development and operation, maintenance and asset management.

He also consults in behavioural risk management, cultural management, and performance optimisation for alliances and organisations. He is an expert in applying ISO 44001 (Collaborative Business Relationship Management Systems) through his consultancy, the Institute of Collaborative Management.

It soon became clear that the organisation needed a complete reboot. The original founders had passed away, the property was in need of renovation, and our charitable activity had declined.
However, there was a move among many to sell Sine Cera – and with good reason. We had been through some tough times trying to keep everything going.  I was not in agreement with selling because I saw it as a huge opportunity, but as part of a team, I went along with the majority view.
We tried very hard to sell the place but had no takers. Eventually, we withdrew the property from the market.  We gathered around us a new team and we set about renovating Sine Cera and rebuilding our presence in the market, as well as rebuilding our charitable work.
There was so much to do that on 1 January 2016, I stepped down as Chairman to become full-time CEO and Davin returned to the role of Chairman.  We renamed the charity, Dharma Care, expanded our vision to include the charitable work we wanted to do, and upgraded all our systems.

Dharma Care and Sine Cera are once again flourishing.  We have funded charitable projects in support of destitute families and children in regional Australia, Nepal, Cambodia, Congo, Java, and Kalimantan. Over the last six years, we have played a role in impacting the lives of more than 23,000 people.

It was only some time after we had revitalised Sine Cera that I remembered the feelings I had all those years ago and the promise I had made to protect Sine Cera.  Inadvertently, I had fulfilled that promise. 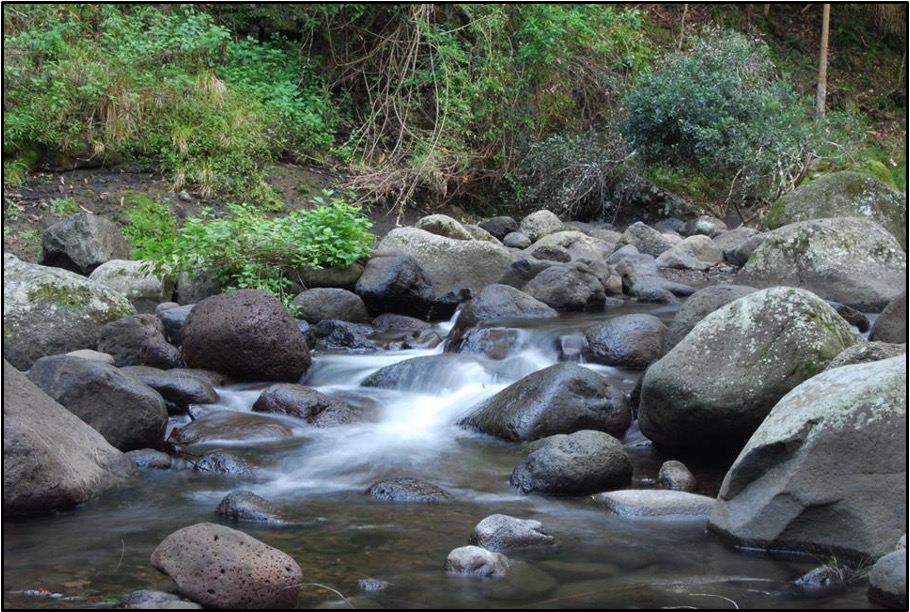 Now Sine Cera really is a sanctuary to which over 2,000 people come each year to rejuvenate themselves through re-engaging with colleagues, loved-ones and nature. 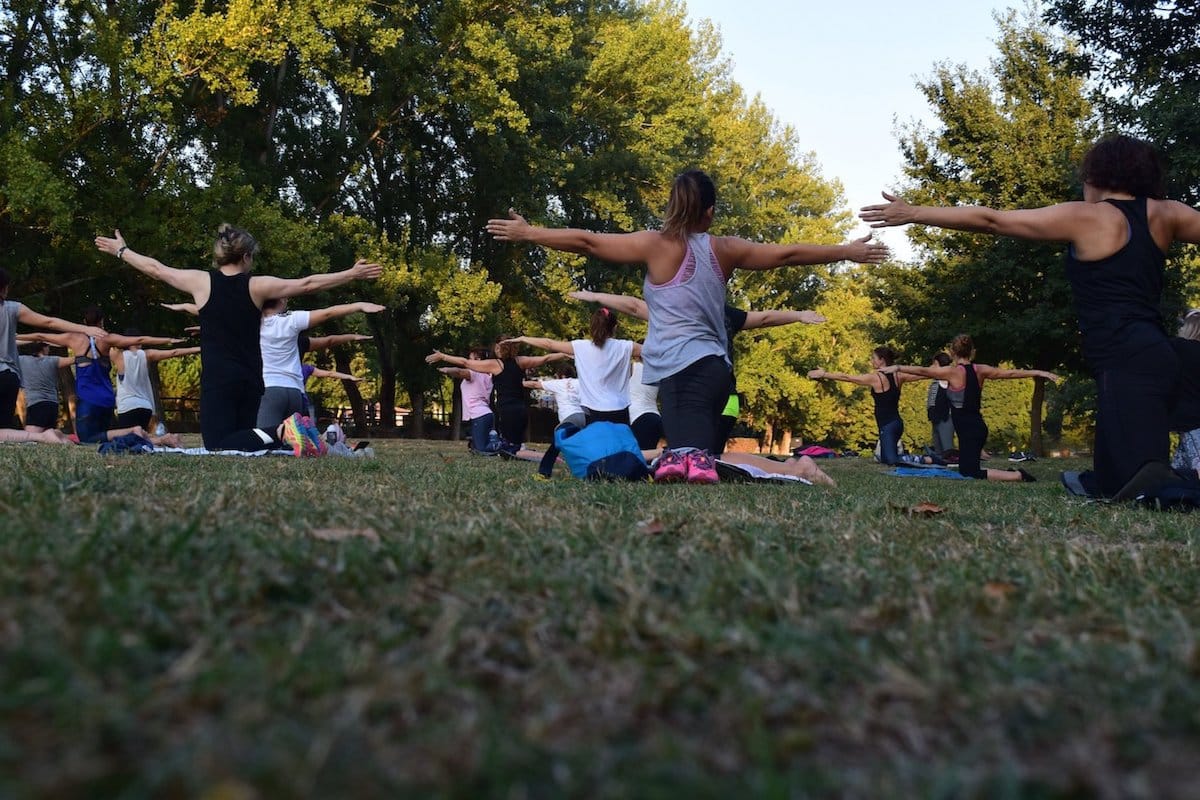 So often we hear guests say that the place has a special feel about it.  I think places pick up the intentions of those who live and work in them – and there has been a lot of love, care, and hope gone into Sine Cera and Dharma Care, and by so many people over so many years.  I think that does make a difference.
It seems that the connection I made with this small charity forty years ago was always going to be part of my destiny.
Spookey stuff !!
Irwan Freeman Wyllie

Irwan is a senior executive, consultant and educator with 30 years’ experience in the public and private sector. He has undergraduate degrees in Economics and Arts and postgraduate qualifications in town planning history and education.

He has taught at the University of Canberra and Southern Cross University, and in corporate training. He is a founding director of Yes Quest International that facilitates young adults to identify and develop their unique talents.